What are some of the latest research findings?

NIDCD researchers, along with collaborators from universities in New York and Israel, pinpointed a mutation, named R245X, of the PCDH15 gene that accounts for a large percentage of type 1 Usher syndrome in today’s Ashkenazi Jewish population. (The term “Ashkenazi” describes Jewish people who originate from Eastern Europe.) Based on this finding, the researchers conclude that Ashkenazi Jewish infants with bilateral, profound hearing loss who lack another known mutation that causes hearing loss should be screened for the R245X mutation. 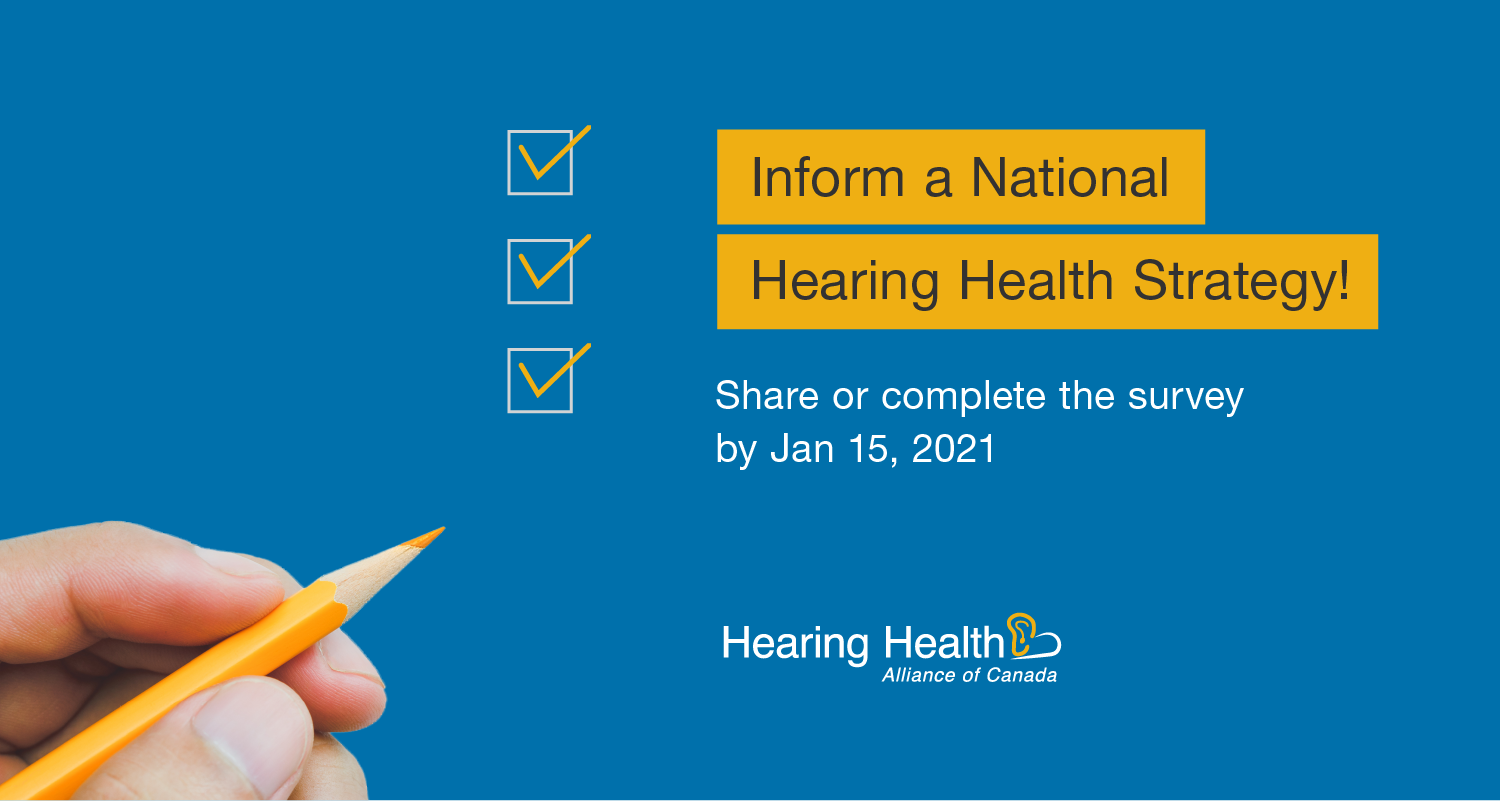